It’ss midnight and I have been working on the box layout all weekend.  I’sm friggin exhausted.  I just have to suck it up because there is a long lead time on this which means I need to send a final proof in a week.

We do have a few overarching goals for the graphic design of the box.  It needs to be clean.  Every other microwave popcorn box looks like a rainbow barfed on it.  It’ss to the point that we can’st be seen by yelling louder  That’ss good because I would rather our brand be more restrained anyway.  Also, the box needs to say that there is some serious quality stuff inside…without actually saying it.  The feel alone should communicate this because, really, who stands in the aisle and reads the box.  Well, Kristy does, but that must be rare.

I’sm posting a few of the early drafts because I want to avoid going too far down a path without getting some outside input.  Just remember, these are early drafts and need a lot of polishing…so let loose!  I can’st even imagine how many typos are lurking in there, but I am more interested in an overall impression.

This front is the logical layout but the centered husk and logo make for some awkward negative space.  I don’st think it’ss the end of the world, but it just doesn’st feel great yet. 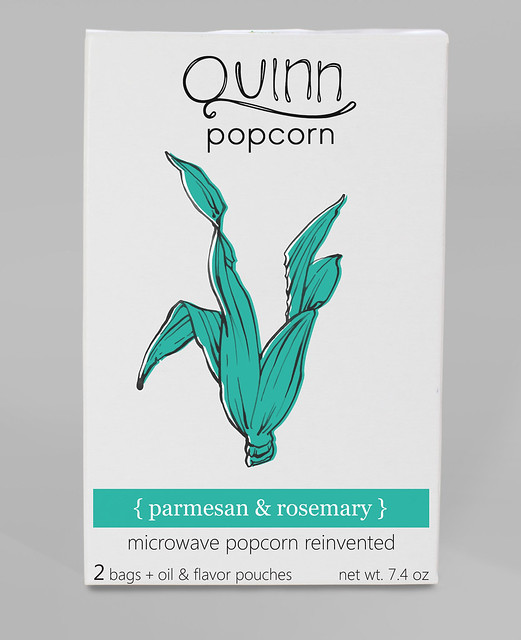 The back of this box is going for a newsprint look.  I am not really pulling it off, but Kristy and I love this look when it’ss done correctly.  There isn’st really any relationship between the front and back of the boxes yet so either can go with the other. 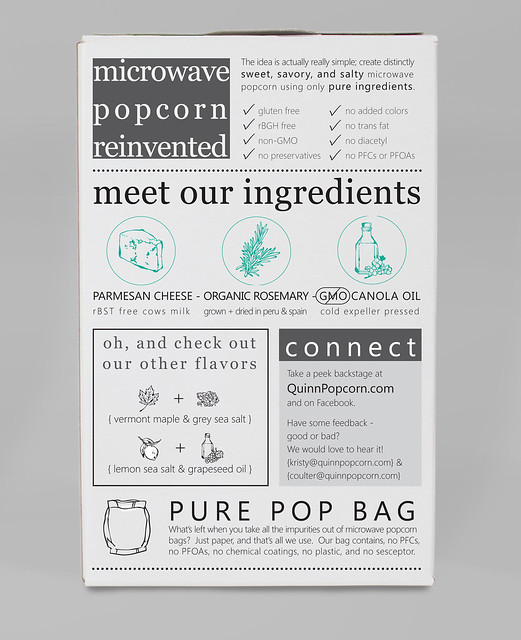 The front here is trying to resolve the funky negative space from the previous layout.  To me this one starts to feel a little too gourmet, but I can’st explain why. 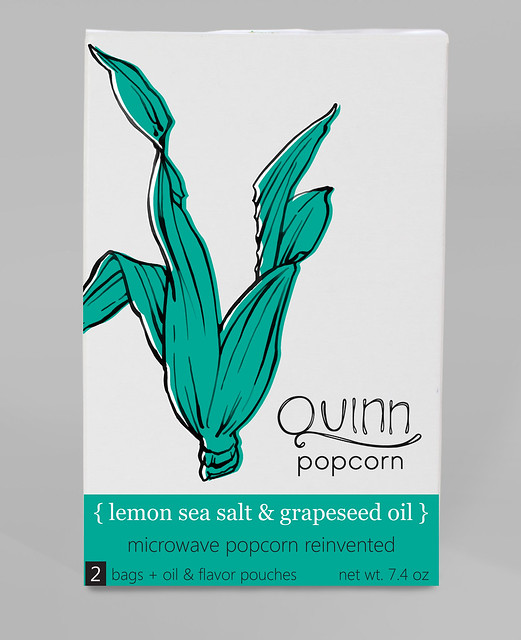 The back of this box is what I consider a safer direction.  It’ss pretty calm, easy to read, straightforward. Also boring? 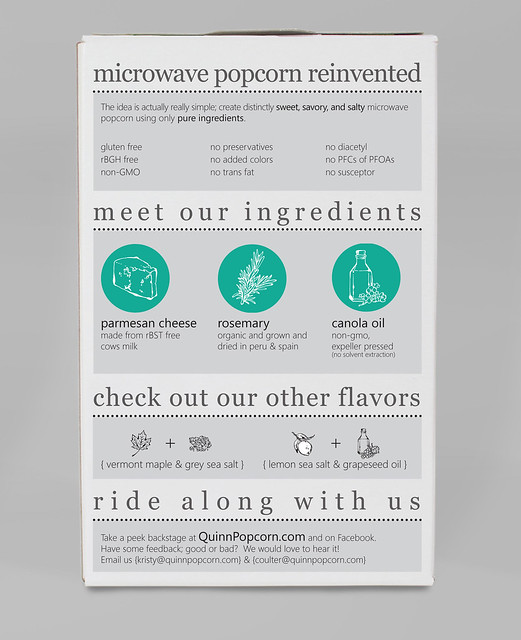 So, what do you think?  What does it remind you of?  Is it fun and inviting?  Is all the important info on there?